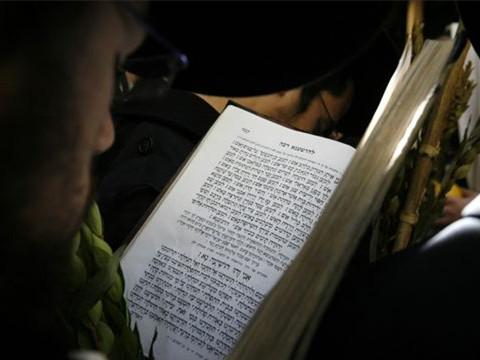 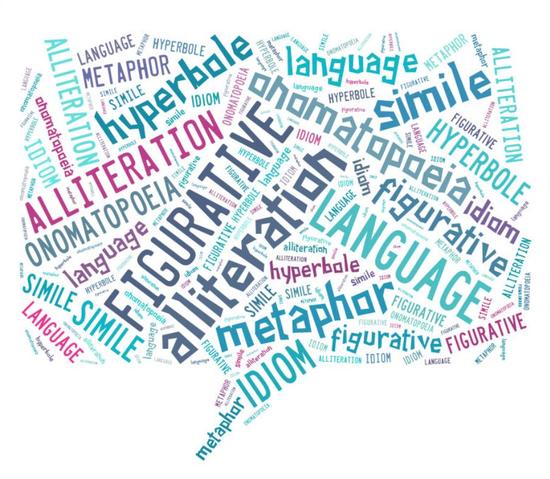 Three men in a boat

Have you asked yourbrother to do the dishes?

As a person who loves reading books and records each drop of idea. I always think about to share my reading notes with you, and there is no orginal English book with clearly Vocabulary List, so I want to do a thing, to write down some articles with my thought, ideas, and my way of reading.

Lock /lɒk/: a part of a canal or river that is closed off by gates so that the water level can be raised or lowered to move boats up or down a slope.

We began to think that we were right and that someone had moved the lock.*

Slope /sləʊp/: the angle at which something slopes in relation to a flat surface.

Knock over: to hit someone with a vehicle while you are driving, so that they are hurt.

He fought the cover hard and knocked George over.

Cover /ˈkʌvə/: shelter or protection from bad weather or attack.

It's better to put the cover on the boat first, before it gets too dark.*

Good coffee is like friendship： rich and warm and strong。

Chapter 9 : Our First Night On The Boat

After some time, Harris and I began to think that Bell Weir lock had disappeared.

'Perhaps someone has taken it away,' we said. George had towed the boat as far as Staines, and we had towed it from there. It seemed to get heavier and heavier. We began to think that we were right and that someone had moved the lock.

Finally, at half past seven, we reached it and got through it. By now we just wanted to eat and to go to bed. So we stopped before we reached Magna Charta Island. It was quite a pretty place and we tied our boat to a big tree.

We were looking forward to having something to eat then, but George said, 'No! It's better to put the cover on the boat first, before it gets too dark. All our work will be finished then. We'll be able to sit down and enjoy our meal.'

None of us had realized that it would be so difficult to fix the cover. There were five pieces of metal and you put these into special holes on the side of the boat. The pieces of metal were half circled, and when you had put them into the holes, you just had to pull the cover over them.

We thought it would probably take about ten minutes.

We took the pieces of metal, and we began to drop them into their holes. You would not expect this to be dangerous work, but it was.

First of all, the pieces of metal would not fit into their holes. We had to jump on them, and kick them, and beat them. When we got one in, we found that it was the wrong piece of metal for those holes. So we had to take it out again.

George did his job all right, but it was a new work to Harris and he did everything wrong.

I do not know how he did it, and Harris himslef couldn't explain it later. After ten minutes of really hard work, he was inside the cover. He could not get out. He fought the cover hard and knocked George over. Then George got angry and he began to fight, too. George could not get out of the cover either.

At the time, I didn't know anything about all this. I didn't understand what was happening anyway. They had told Montmorency and me to stand and wait. So Montmorency and I stood there and waited. We could see that the cover was moving about quite violently. However, we thought that it was all necessary for the job. We did nothing because they had told us to wait.

We also heard many bad words coming from under the cover. Montmorency and I decided that this was because the job was very difficult.

We waited for some time, but everything seemed to get worse. Finally George's head appeared over the side of the boat. It said, 'We can't breathe under here! Why don't you help us, you great stupid thing!'

So I went and helped them. Harris's face was nearly black, so I was just in time.

It took another half an hour after that to fix the cover. And then we started to prepare supper. We needed some hot water to make tea, so we put the water on the stove at the front of the boat, and we went to the back. We pretended that we were not interested in the water at all. We wanted it to think we didn't care if it got hot or not. We began to get the other things out.

That's the only way to get hot water on the river. If the water knows that you are waiting for it, it will never get hot. You have to go away and begin your meal without it. You must not look at it. Then you will soon hear it making a lot of noise, because it wants to be made into sea.

And George shouts back, 'Oh, no. I don't like tea, we will have milk.'

This makes the water very angry, and it gets hot very fast.

We did this, and, when everything else was ready, the tea was ready too. Then we sat down to have supper, we really wanted that supper, we needed that supper. And for thirty-five minutes nobody on the boat spoke.

After supper, we sat and smiled at each other. We smiled at Montmorency, too. We loved everybody, we sat back, we lit our pipes, and we began to talk.

George told us about something very funny that happened to his father once...

When he was young, George's father was travelling with a friend. One night they stopped at a little hotel. They spent the evening there with some other young men. After a very happy evening they went to bed. It was late, and by that time, they(George's father and George's father's friend) were feeling quite happy themselves. Anyway, they were going to sleep in the same room, but in different beds. When they got into the room, they dropped their light, which went out, so they had to undress and get into bed in the dark. They thought they were getting into separate beds. However, because they could not see, they both got into the same one. One of them got in with his head at the top of the bed. The other one got in on the other side of the bed, he lay with his feet by the first one's head.

Nobody spoke for a moment, then George's father said, 'Joe!'

'What's the matter, Tom?' Joe replied, from the other end of the bed.

'What are you going to do?' George's father asked.

'Well, I'm going to throw him out,' Joe replied.

'So am I,' George's father said, bravely.

There was a short fight, and then there were two heavy bangs on the floor. After a moment or two, a rather sad voice said, 'I say, Tom!'

'Well, to tell the truth, my man's thrown me out.'

At the end of George's story, Harris asked, 'What was the name of the hotel?'

'The Riverside,' George replied, 'Why?'

'Ah, it isn't the same hotel, then.' Harris answered.

'What do you mean?' George asked.

'Well, it's strange,' Harris said, 'but the same thing happened to my father once, I've often heard him tell the story.'

After that, we went to bed, but I slept very badly.

Finally they went to a beautiful island, Magna Charta Island. Before they got out of the boat, they tried to put the cover on the boat, then you will see so many details while they are making the cover. After they have done it, they collected the water and heat it, and to make food. During the time, George shared a story about his father. At the end of the story, Harris shared a detil about his father.

4)You make me feel guilty。(你让我感觉像是在犯罪。)

6)I could sleep for awhole year. (我太困了。)

2)It's a crime to stayinside on such a beautiful day. (今天阳光明媚，躲在家中实在太遗憾了。)

1)He spent a lot ofmoney。(他花了大笔的钱。)

Lend me your ears， please。

The wind stood up and gave a shout。

I had the muscle， and they made money out of it。

2）。 He is the Newton of this century。

3）。 The fox goes very well with your cap。

You‘ve got a prime figure。你的体态丰腴。（不用fat）

2）Taste the music of Mozart。

1）The night gently lays her hand at our fevered heads。

Alliteration is the repetition of an initial consonant sound。

in weal and （or） woe无论是福是祸

1）I beg a thousand pardons。

We have to believe in free will。 We have no choice。

His honour rooted in dishonour stood。

1）He is out visiting the necessary。 他出去方便一下。

2）His relation with his wife has not been fortunate。 他与妻子关系不融洽。

I was scared to death